Episode 2: The Art of Slowing Down – Get More Bang For Your Buck From Your Plate

Learn how Freddie saved his career…. 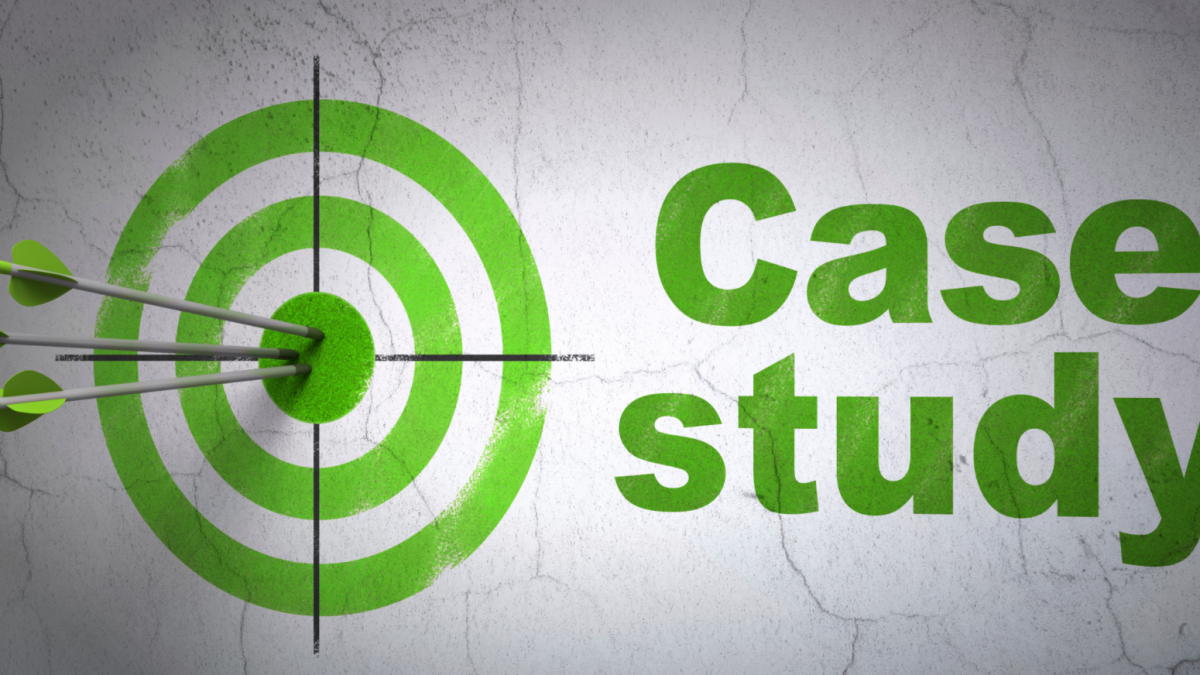 Understandably, when Freddie first came to me, he was very concerned. The digestive issues he was experiencing were causing a lot of pain and discomfort and were significantly effecting his ability to return to work and do any kind of exercise.

Prior to our first consultation, I asked Freddie to complete a detailed Health History form.

From reviewing Freddie’s health history and from further discussion during his first consultation, we associated the start of his symptoms from an overseas bout of food poisoning which happened during the previous year.

Freddie was keen to do a food sensitivity test as he felt this was the likely cause of his symptoms. I recommended that we also do a comprehensive stool test called the GI-MAP given the nature of his symptoms and also his history.

Here is a summary of Toby’s results:

Freddie’s results and the symptoms that he was suffering with were strong indicators that he could be suffering with Small Intestinal Bacterial Overgrowth (SIBO). This is where bacteria that would normally reside in the Large Intestine, becomes overgrown in the Small Intestine. These bacteria ferment the food that passes through (causing symptoms such as abdominal bloating, gas, and pain), damage the structure and function of the small intestine, and interfere with the absorption of nutrients (not ideal!)

My recommendation to Freddie was to start on a SIBO therapeutic diet immediately whilst we complete a test for SIBO but Freddie was happy to start on the protocol without carrying out further testing. During Freddie’s results and recommendations session, we discussed the 3 options for addressing SIBO. These are:

The benefit of Anti-biotics over Herbal supplementation is the shorter amount of time to complete a round of treatment, however both options often require multiple rounds of treatment.

Because of this reason, and the time pressures that Freddie was under regarding his career, he opted for the third option which was an Elemental diet.

Although not a particularly pleasant protocol (which requires drinking a specific formula for 2 – 3 weeks), the elemental diet has a very high success rate in eliminating SIBO. Freddie is very strong willed so I was confident he would be able to cope with it. The issue that I had was finding a formula which was Whey free. I did some research and in the end, we opted for a home-made formula which consisted of:

During the time that Toby took the formula, his symptoms considerably reduced but he was very low in energy and had lost a lot of weight.

We followed up the elemental diet with a period of time on the therapeutic SIBO diet and Freddie agreed to carry out a SIBO test as he was still experiencing some symptoms which got worse when he did any exercise.

The SIBO breath Test by Aero Diagnostics involves drinking a lactulose solution and then taking multiple breath samples over a period of 3 hours.

Freddie’s results were back within 1 week and although borderline, still showed a level of higher than normal methane gases at 100 – 120 minutes. His results were not as extreme as we often see but given Freddie’s fluctuating symptoms, my recommendation to Freddie was to follow up the successfully completed Elemental diet with a herbal protocol which is formulated to address SIBO.

Freddie continued with the SIBO diet whilst carrying out the herbal protocol. He did 2 rounds of 30 days after which point we re-tested (the results were negative for SIBO!).

I am pleased to say that Freddie’s symptoms are now completely gone and he is able to exercise and return to work with no issues.

He sometimes experiences some bloating when carbohydrate levels are too high but he is now very in tune with his body and knows what he needs to keep himself at optimal health.

Are you suffering with digestive pain?

Please get in touch! There is no need for you to suffer any longer. A life free of pain and full of vitality awaits you!

By completing a short questionnaire, we can get started in no time. Click here and lets get started!

I am the owner of Genie Nutrition, a Functional Diagnostic Nutrition Practitioner and Health Detective who excels in getting to the root cause of individual’s health issues by using functional lab testing and putting my clients back in the driving seat with a bespoke nutrition and life style program.